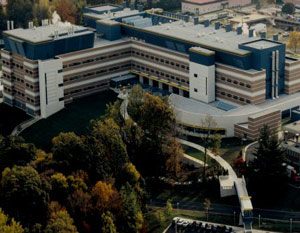 Existing AHU’s were 25 years old and had deteriorated to the point where the US Army Corp of Engineers (USACE) evaluated the cost of total replacement versus AHU restoration. USACE decided that the existing unit casings were still structurally sound but that all of the internal components needed to be replaced.

The USACE issued a detailed RFP with specifications that included:

Additionally, the installing contractor would have to provide full temporary air service so that there was no impact to the facility. We developed a plan that slashed the cost of the project by over $1,000,000 to win the award in 2016.

ACT is expected to complete the project, one of our largest and most high-profile, on schedule and under budget. 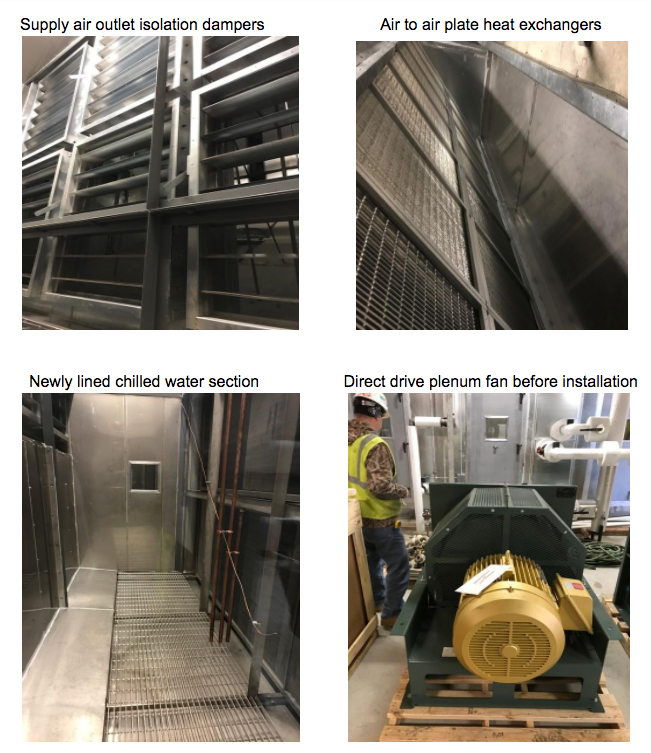 All systems are custom-built onsite!